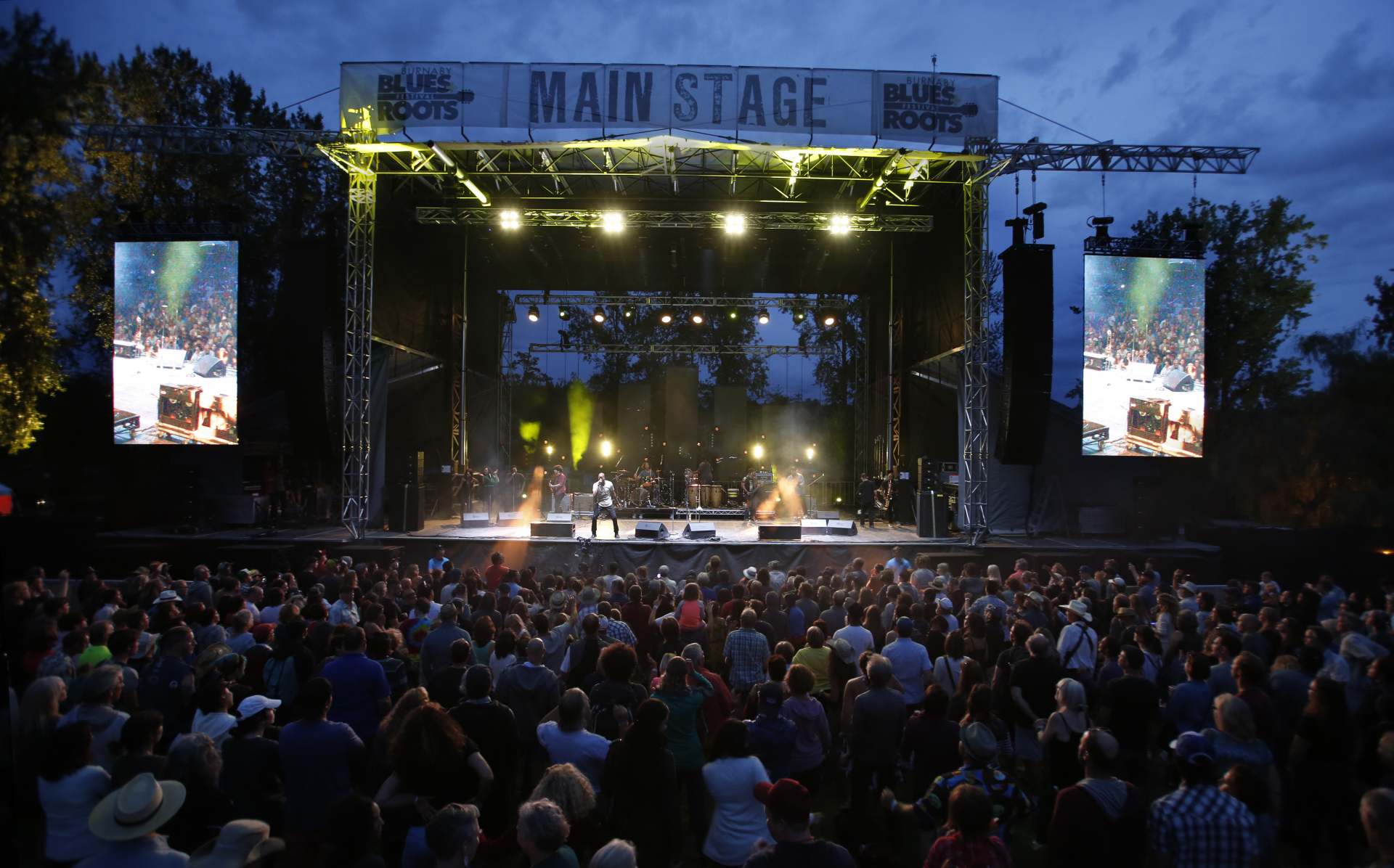 Burnaby Blues and Roots Festival, happening at the Festival Lawn at Deer Lake Park on Saturday, August 6, has announced the lineup for its summer return. Headlining this

Burnaby Blues and Roots Festival, happening at the Festival Lawn at Deer Lake Park on Saturday, August 6, has announced the lineup for its summer return.

Headlining this year is Grammy award-winning rock band from Philadelphia,

The War on Drugs. The band’s moody but straightforward guitar rock places them increasingly in line as torchbearers of the American roots rock sound on their 2017 Grammy-winning A Deeper Understanding and fifth and latest album, I Don’t Live Here Anymore. Labelled “the best American rock band of this decade,” by The New Yorker.

The festival will also feature other can’t-miss performers from the U.S. and Canada including:

Kathleen Edwards, acclaimed singer-songwriter and musician from Ottawa whose cloud-grazing voice, strumming and effortless lyrics heard on Total Freedom—her latest release and first album in eight years—will grace the stage. Her sound has been compared to Suzanne Vega meets Neil Young, a mix of folkie rocker.

Singer-songwriter Robert Connely Farr, a Bolton, Mississippi transplant, resides in East Van and garnered legions of fans after dropping his first album in 2018, Dirty South Blues. 2019 Maple Blues Awards nominee for Songwriter of the Year & New Artist of the Year.

Rounding out the bill, a blues journey with Brandon & Jack, a six-piece blues band fronted by Brandon Isaak and Jack Lavin, featuring some of the best sidemen on the Vancouver blues scene.

The entire site is licensed, so you can enjoy your beer or wine and food (eight to 12 food trucks are expected) at your blanket or chair, anywhere on the Festival Lawn.

Gates open at 12 p.m., with a family activity area available from 2 to 8 p.m. There’s no on-site parking, but a free shuttle runs from various BCIT parking lots and Brentwood SkyTrain station.