It’s no secret that veganism has been on the rise in the last few years, and most notably within the health-conscious West Coast.

When plant-based comes to mind, media coverage tends to be dominated by food outlets and “food-fluencers” who happen to be white. But the communities of colour who have primarily always provided veggie options (Indian and Vietnamese in particular) are leading the way in showing how it’s done.

Here’s the lowdown on 5 PoC (people of colour) vegan spots that are causing a stir. 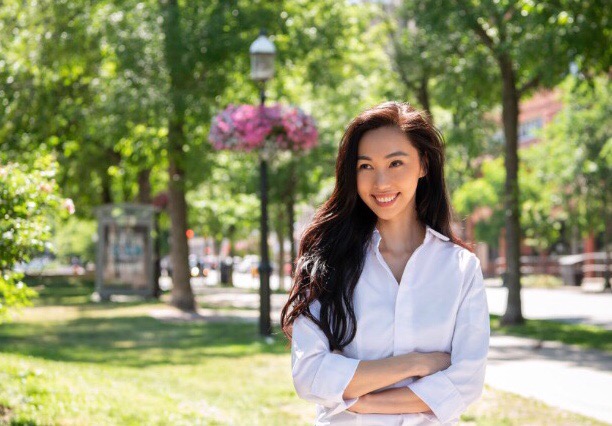 Chefpreneur Kim Vo decided to leave her well-established catering and food truck business in Toronto for Vancouver- amidst the pandemic! Some would say a bold choice when the world was at the brink of disaster? But she didn’t even blink before setting up in Kits with Cham Cham (meaning ‘slow-down’ in Vietnamese). 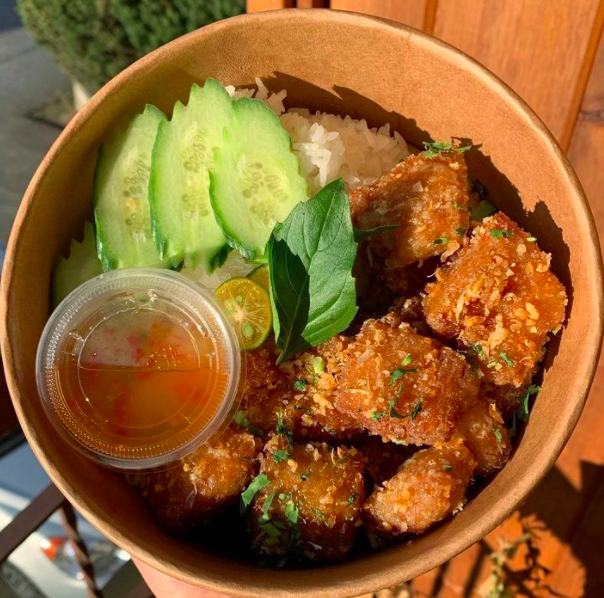 The crunchy Saigon chick’n wings with sticky rice are a regular sell-out, and the trio of fresh rolls with homemade peanut sauce are quite literally a taste of heaven! 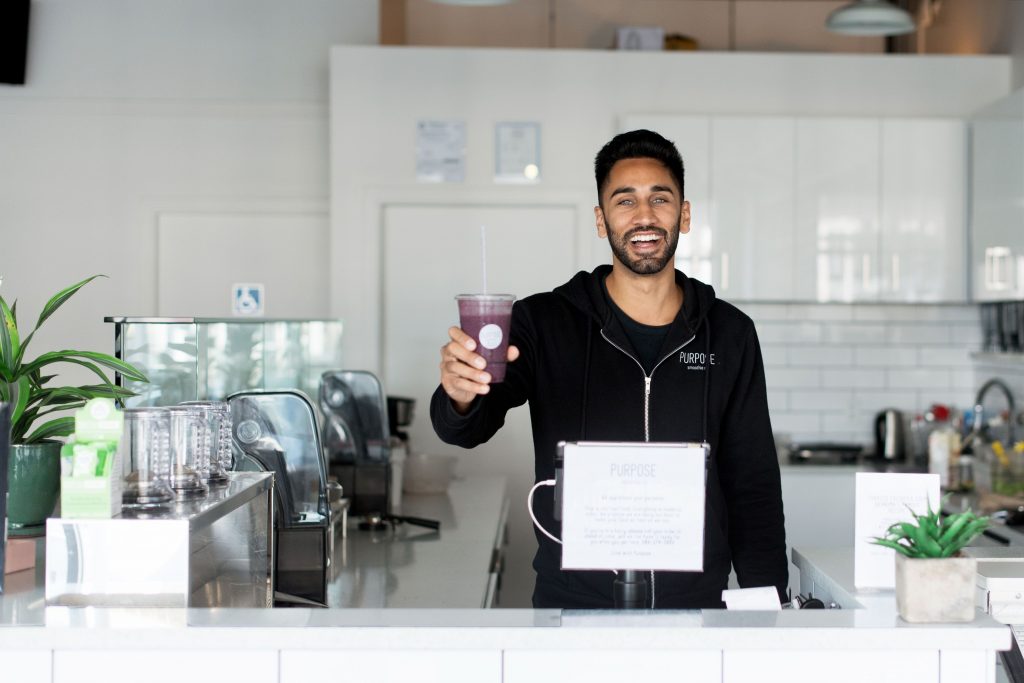 Founder Braedan Ralla was inspired by his mother, Devi Ralla to create a purpose and health-driven lifestyle. With all-natural ingredients in the smoothies, coffees and soups, the proof is in the produce. 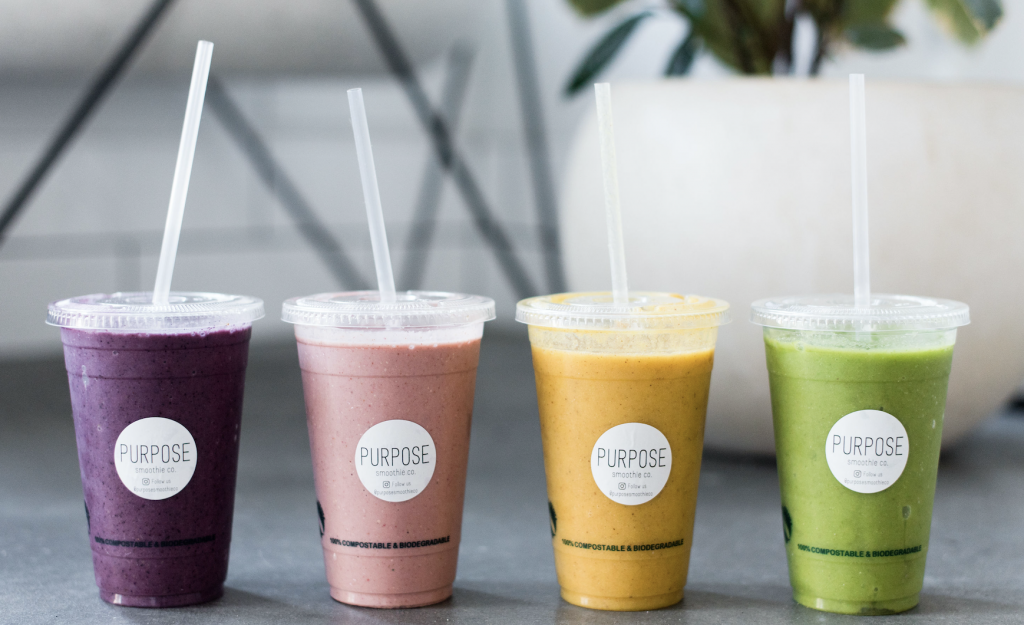 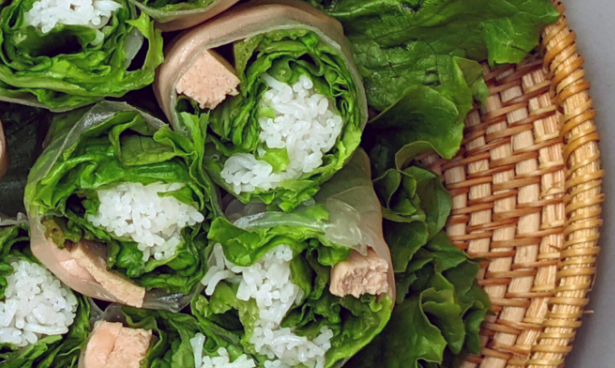 Mother and son duo, Yen and Daryl are long-time residents of the Burnaby food scene, opening in 2003 and adjusting from table to casual counter service to keep up with the recent changes of the pandemic. 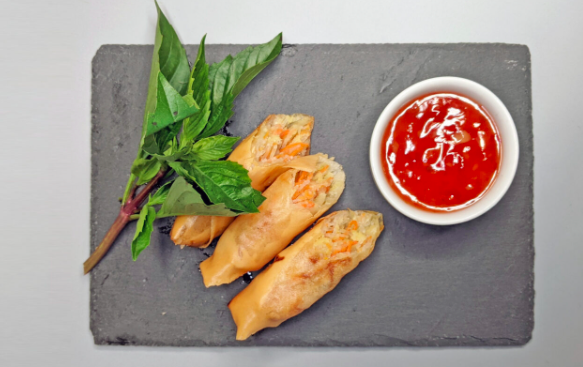 Flavoursome offerings such as the vegetable chow mein in a vegan oyster sauce and the fried eggless rolls, with sweet chili sauce will seriously make you think “meat who?”.

An Indian fusion restaurant with a vegetarian, vegan and gluten-free menu, this one’s a crowd pleaser. Owner Pria goes all out with an abundance of offerings!

The aloo tikka (potato patties) burger with sweet and sour chutney is not to be missed, or the veggie lasagne topped with daiya cheese and a side of garlic vegan bread. Indian coffee or masala chai for afters is highly recommended.

Owner Jimmy Hoang has been a vegan long before the term was coined, and with over two decades of experience working in Italian and Greek restaurants, he decided to open his own turf which serves a combination of pizzas, pastas and salads.

The spicy vegan pizza coupled with a typical spanakopita (spinach savoury pie) and Greek salad is what we call a feast!