For the second time this year, netball – a sport played by more than 20 million people in 70 countries—will be on display at Fortius Sport & Health in Burnaby. In the first international netball games to be contested in the Lower Mainland since 2001, Team Canada will play against Team Cayman Islands in a three-game series October 25 – 27.

“It’s a great opportunity to show the game being played at the top level,” said Ann Willcocks, president of the BC Netball Association. “As we’re a developing sport in Canada, to see the skills performed at the elite level is exciting for us. It’s also rewarding to see that Canada can compete internationally.”

This series marks the first visit to B.C. for the Cayman Islands team.  Spectators in Burnaby can expect some exciting play, according to team representative Lyneth Monteith.  She said spectators will see “a competitive team who are excellent ambassadors for their country.”  Netball is the premier women’s sport in the Cayman Islands and is played in all schools.  Monteith hopes the series in Burnaby will promote a sport which she describes as giving players “life skills which are transferable to one’s career of choice and family life.”

For Canadian team member Sandra Tom of Burnaby, in her seven years on the national team, she has only played one international game in Canada. “It means a lot to be able to play an international event here in Burnaby,” said Tom. “Some of our family and friends always hear us talking about netball, but they don’t really know what it is as they’ve never seen a game. So, it’ll be great for them to see some netball played at a high level.” She hopes this type of exposure will attract more local players to the sport.

Earlier this year, Fortius Sport & Health hosted the 2018 Canadian Netball Championships. Willcocks is thrilled to return to the venue. “Fortius is the perfect facility for us. The gym floor is exceptional quality and the temperature can be controlled which is important for us. Having the accommodation in the same location is excellent.”

Netball, the most widely-played sport by women around the world, is a fast-paced passing game, using a hoop with no backboard. Players rely heavily on speed, agility, and teamwork. Two teams of seven players contest for possession of the ball, pass it and attempt to shoot for goal through 3.05-metre-high rings.

Admission to all games is free. 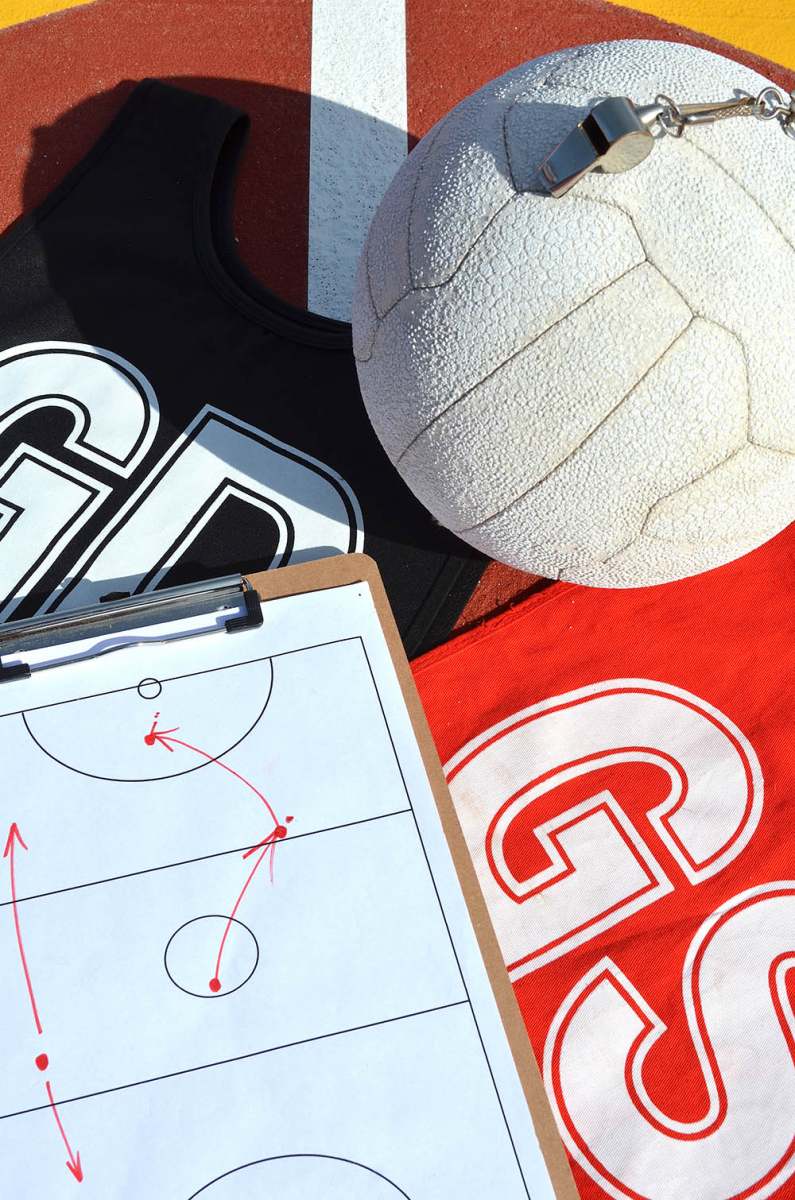