It has been a long three-year pandemic wait since the last international netball tournament was held in Burnaby. That changed in November, when BC Netball welcomed teams from the British Army for six games at two local venues: Christine Sinclair Community Centre and Burnaby Mountain Secondary School.

Alyssa Binns of Port Moody was thrilled to be back on the court in an international competition. “It was awesome and very intense.  Our last international game was in 2019,” said Binns. “It was fantastic as we don’t get too many of these opportunities.”

The British Army’s team Francesca Waters says it’s been great to come to Canada to get an overseas competition experience. “We’ve had a chance to tour the area and we’ve had a really good time.” She also appreciates the opportunity to show people what netball is about. “We want to get more widely known and get more countries playing it.”

“We are happy to get netball going again as it’s been pretty quiet due to COVID,” said Maria Hodgins, director of high performance for the BC Netball Association.  The series with the British Army was also the first to feature a mixed team. “Men do pay internationally, but this is relatively new to B.C. So, this is a different dynamic.”

Results of the BC Netball-British Army Tri-Series are here.

Netball is played by more 20 million people in more than 70 countries around the world. It is part of the Commonwealth Games competition program.  Netball is a quick passing game where players shoot the ball through a hoop suspended from a post. What makes the sport different from basketball is that there’s no backboard behind the hoop.  More information about the sport is here. 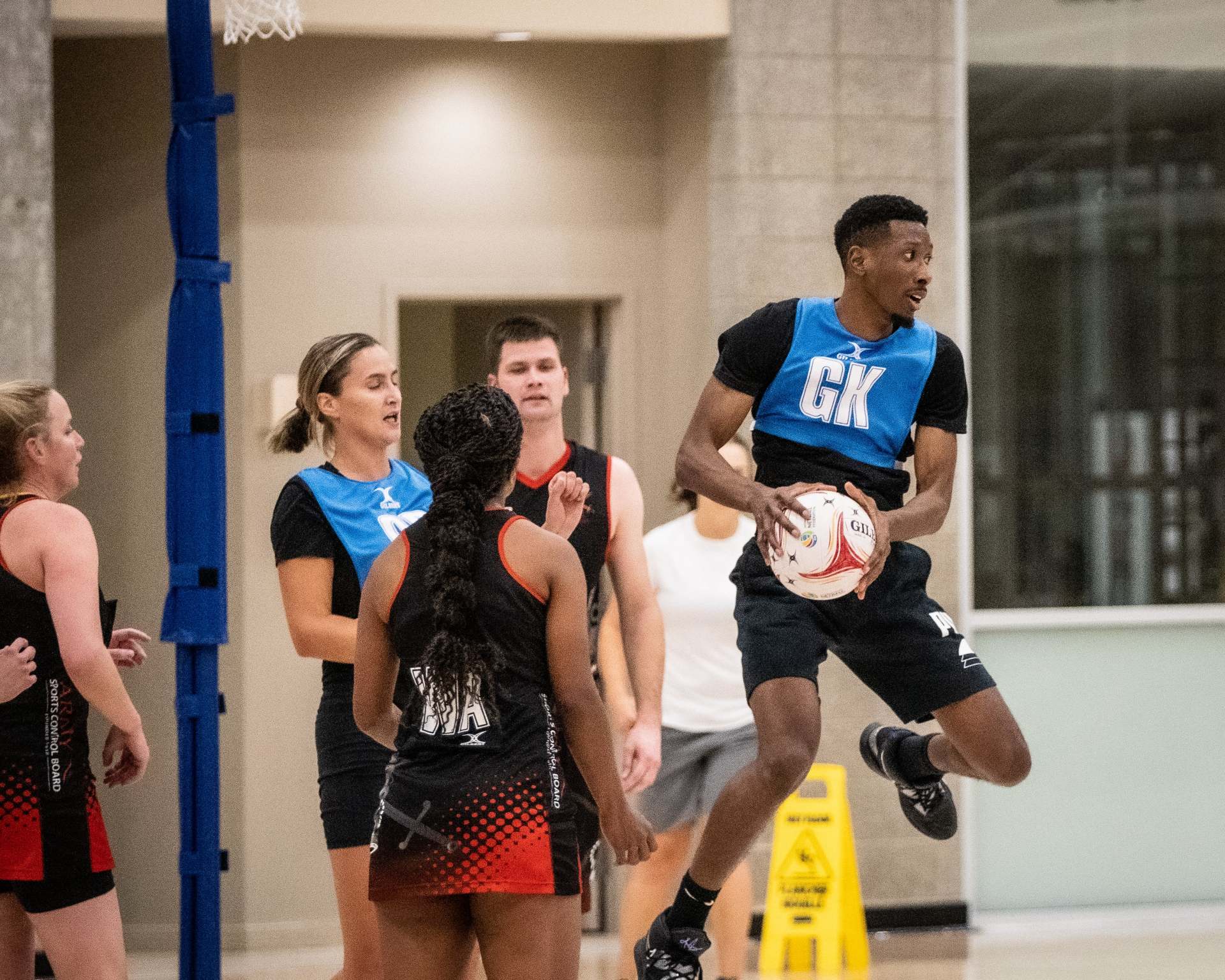 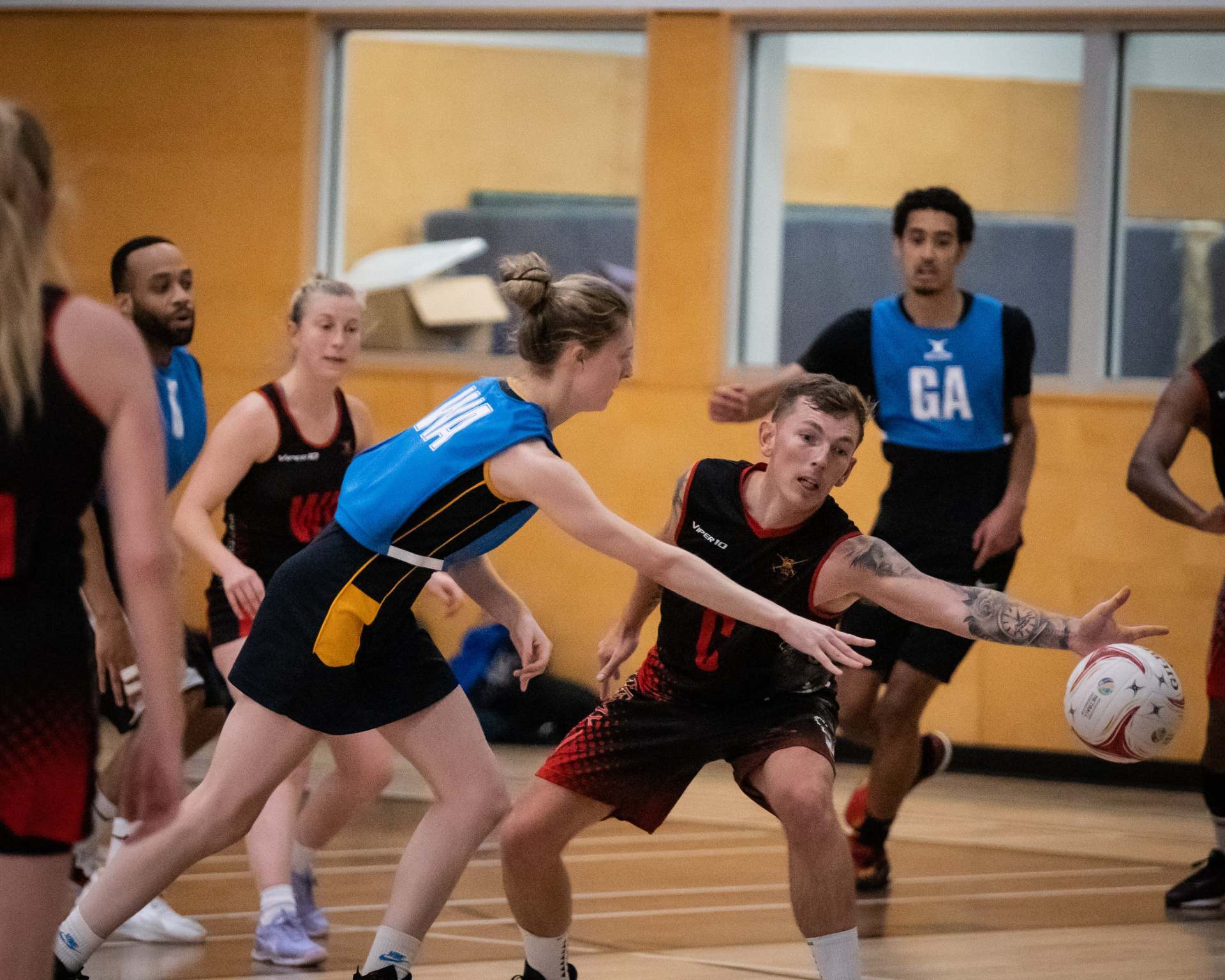 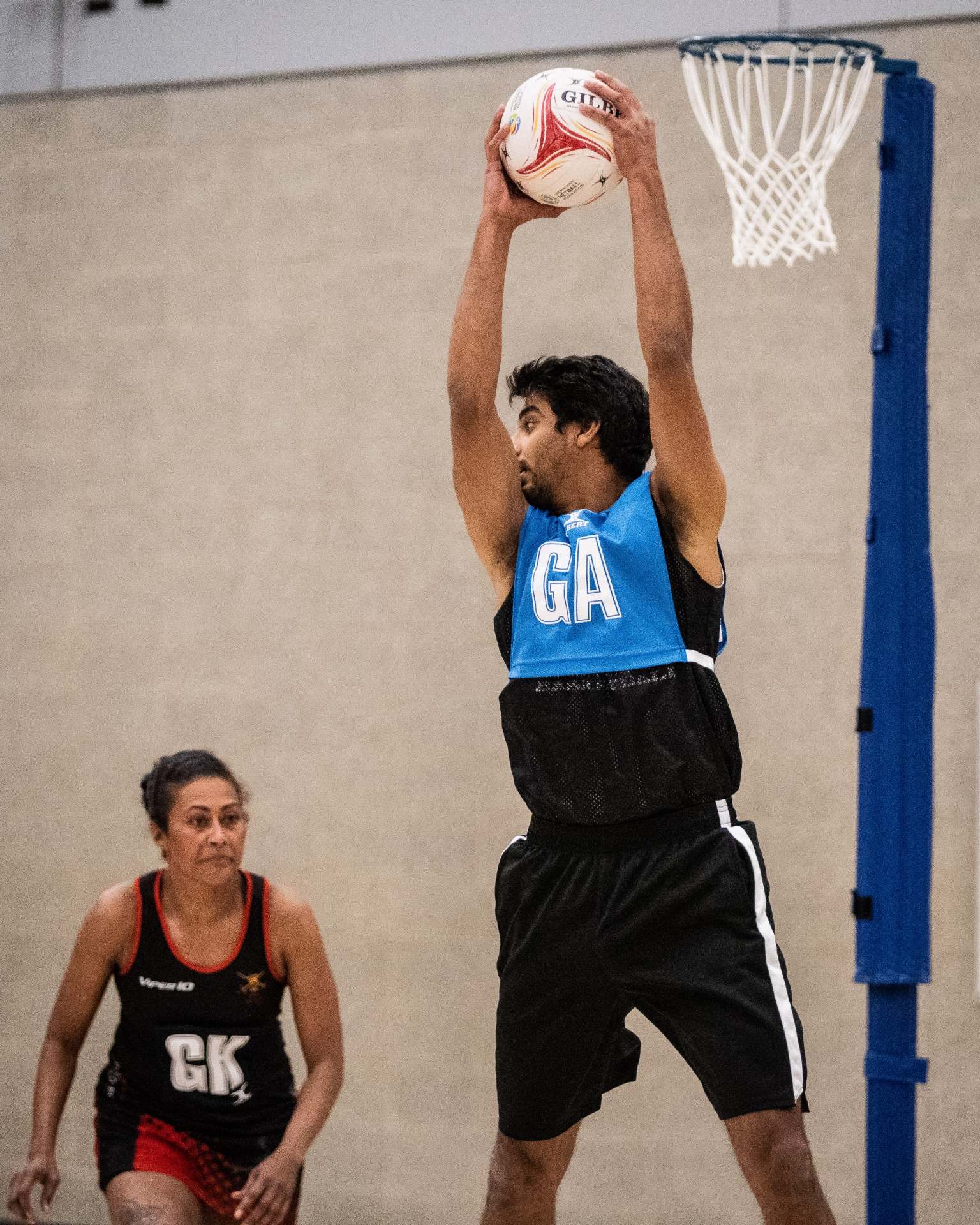 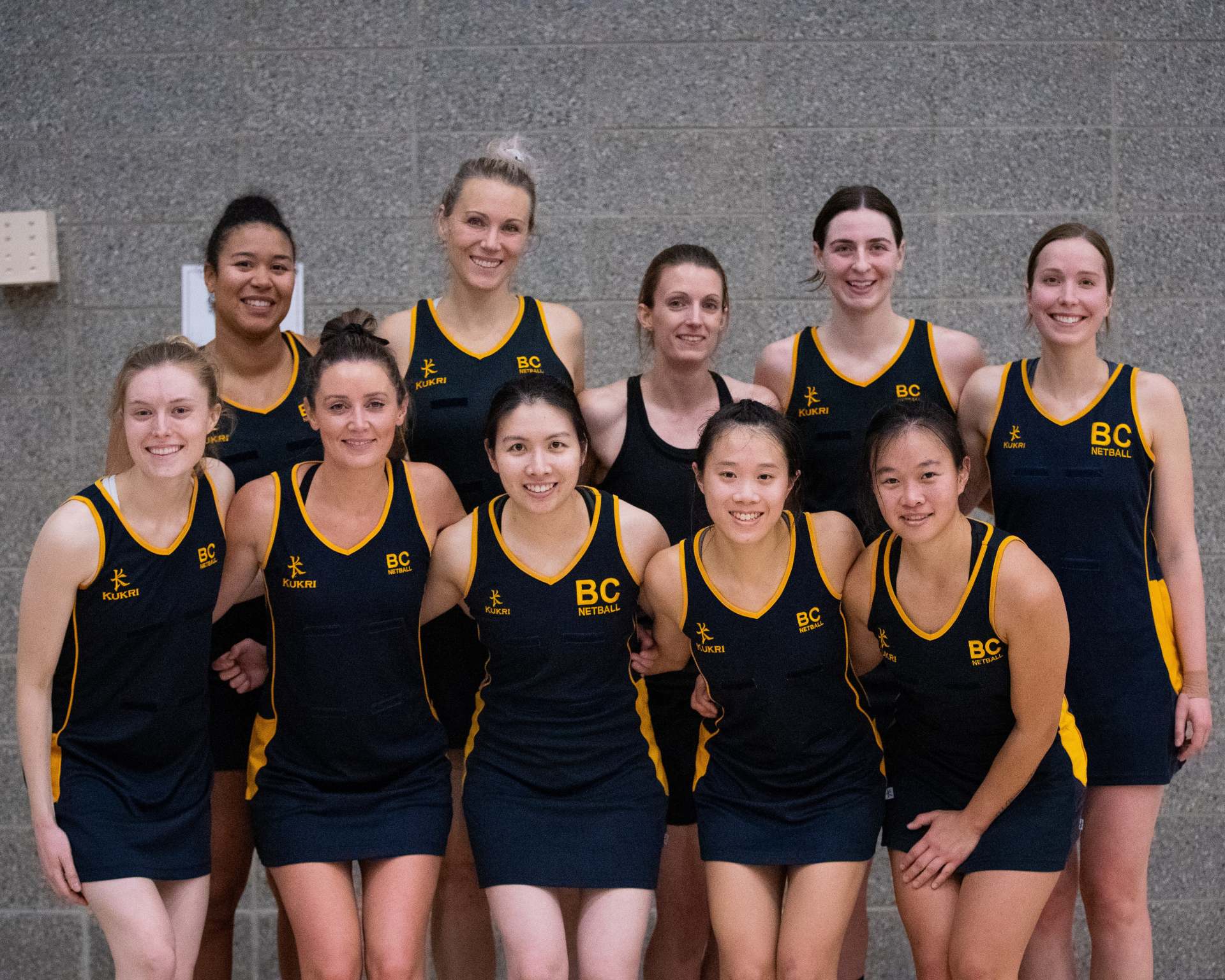