AVENGERS ASSEMBLE! AN EXHIBIT OF SUPER HERO PROPORTIONS IS COMING TO BURNABY!

Burnaby – November 23, 2022 – NEON and Paquin Entertainment Group are launching an exhibit of Super Hero proportions, Marvel Avengers S.T.A.T.I.O.N. (Scientific Training And Tactical Intelligence Operative Network) is scheduled to open March 3, 2023 at The Amazing Brentwood in Burnaby, BC for a limited time engagement. Tickets go on sale tomorrow, November 24, at avengersstationcanada.com. Special Early Bird discount pricing is available until November 28 ONLY, so buy early and save!

After sold out runs and millions of fans in London, New York, Seoul, Paris, Singapore, China, Las Vegas, Toronto and India, Avengers: S.T.A.T.I.O.N., an interactive experience, is on its way to thrill audiences across BC!

Guests of Marvel Avengers S.T.A.T.I.O.N. step into the world of the Avengers, discovering intelligence and cutting-edge science inspired by the Marvel Studios’ films. After completing their training, participants only have one thing left to do: Assemble! 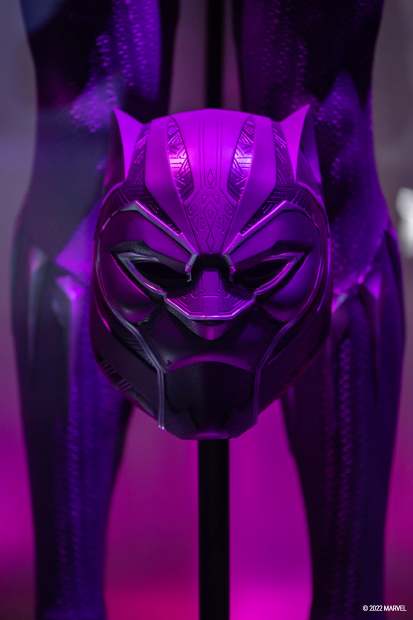 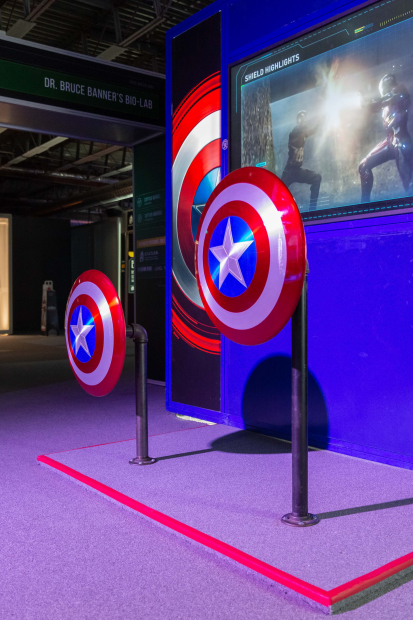 The Instagrammable, must-see exhibition features multiple rooms dedicated to your favourite Avengers characters from the Marvel Cinematic Universe, including Captain America, Iron Man, Captain Marvel, Black Panther, Black Widow, the Hulk, Thor, Hawkeye and more. Along with getting up-close-and-personal with costumes and props from some of the latest releases from Marvel Studios, guests are invited to:

Tickets are on Sale November 24 at 9:00am at www.avengersstationcanada.com Prices start at $29 for adults and $23 for children (plus ticketing fees), with discounts for students, seniors, and groups. VIP packages are also available. Buy Early and Save 15%! Early Bird Pricing is available on ticket purchases through November 28th, 2022. Please follow @avengersstationcanada on Facebook and Instagram for more details about the immersive experience, and visit avengersstationcanada.com
Tourism Burnaby2022-11-22T20:53:51-08:00November 23rd, 2022|Dine|