From local kids racing around the track to international stars and Olympians showing their strength in athletics, Burnaby’s Swangard Stadium was back in action for the 39th Vancouver Sun Harry Jerome International Track Classic on June 14.  For the first time since 2019, some 1,200 fans witnessed a showcase of athletics including speed and endurance races, hurdles, long jump, race walking, javelin and high jump. The 2020 edition was cancelled because of the COVID-19 pandemic and the 2021 meet took place with no spectators.

After winning the long jump and hurdles events, Olympic Decathlon Champion Damian Warner said it was great to compete in front of fans again. “For us, that’s what it’s all about to inspire the younger kids and showing them that one day they compete on this stage as well, as we build the sport of track and field.”

American Kaila Barber, who trains in South Carolina, competed at Swangard for the first time and had high praise for the track and natural setting after winning the 400-metre hurdles. “Oh, my gosh, I love it. It’s really beautiful here with the mountains in the background. I like running when you can see scenery, it puts me in a really nice headspace. It’s exhilarating to compete in front of a crowd again.”

“It’s an exciting day in Burnaby when you have the greatest athlete in the world (Damian Warner),” said Burnaby Mayor Mike Hurley. “Harry Jerome is such a special event. We are very proud to host it here.”

“This is the heart of track and field in Canada,” said meet organizer Doug Clement. “We really appreciate Burnaby’s commitment to this event. There is no finer stadium than this one for track and field.”

Supported by Sport Burnaby and the City of Burnaby, the Vancouver Sun Harry Jerome Track Classic is hosted by the Achilles International Track and Field Society, a non-profit society registered in British Columbia. It has been held at Swangard Stadium since 1983. Net proceeds from the event support track and field competition in B.C. 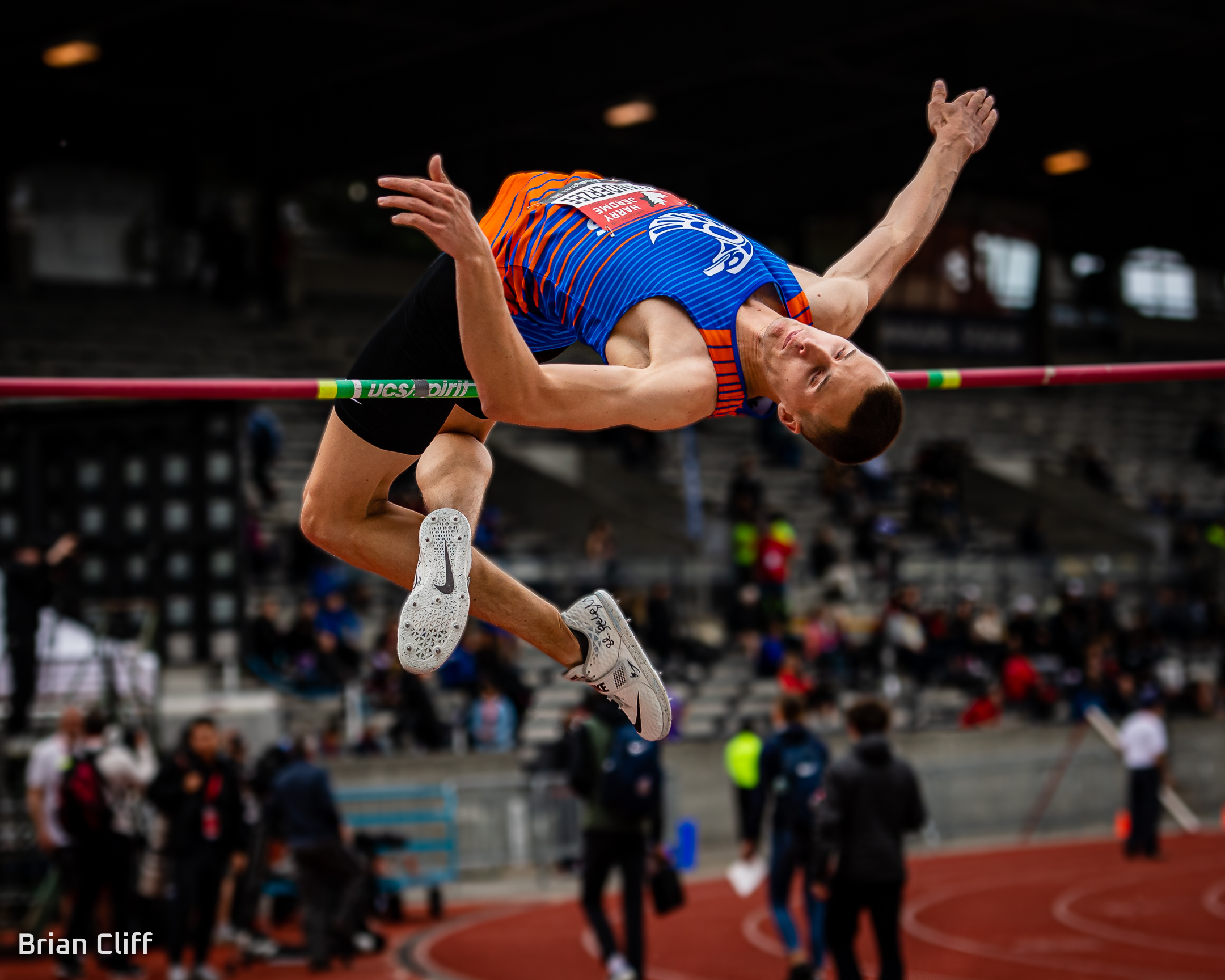 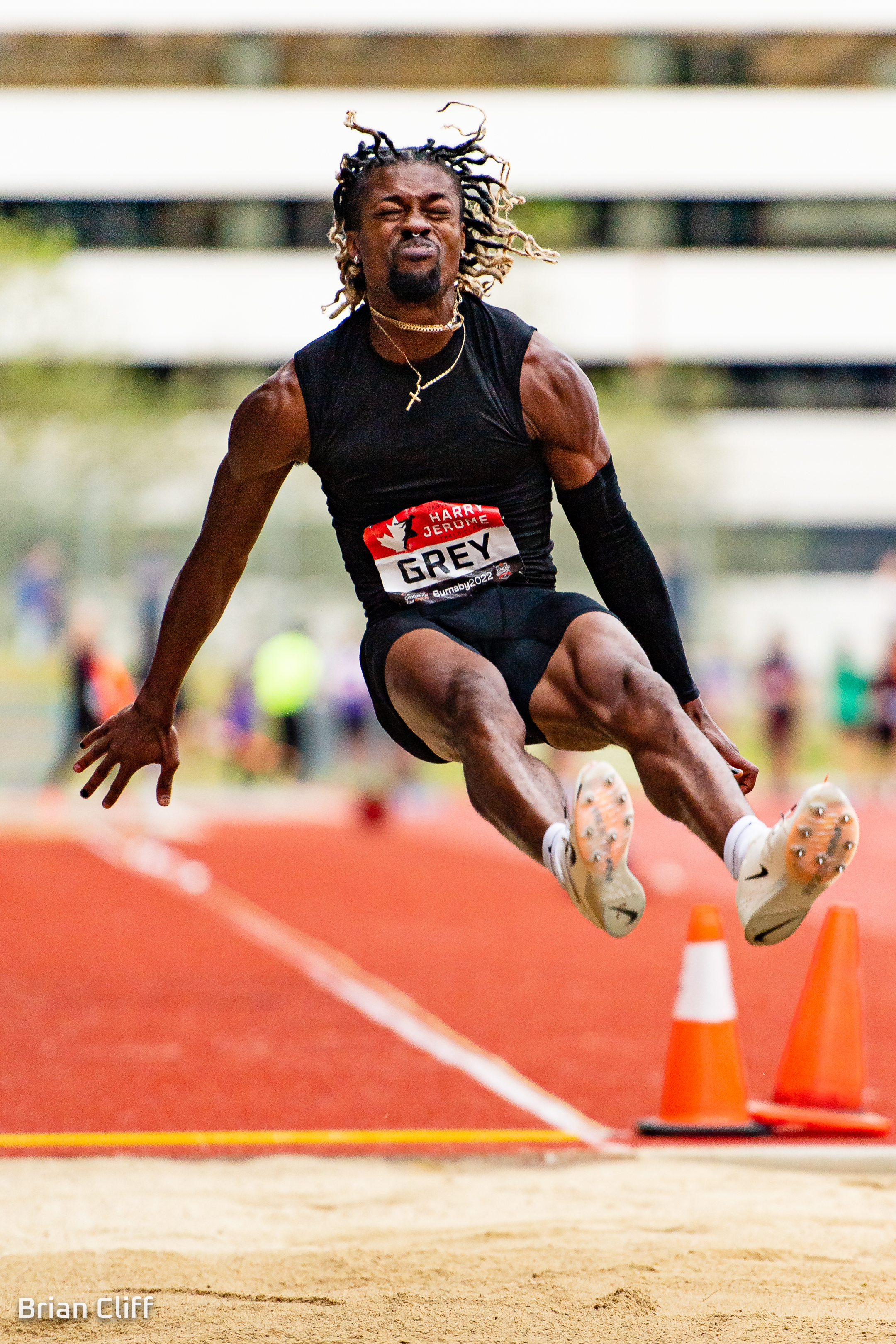 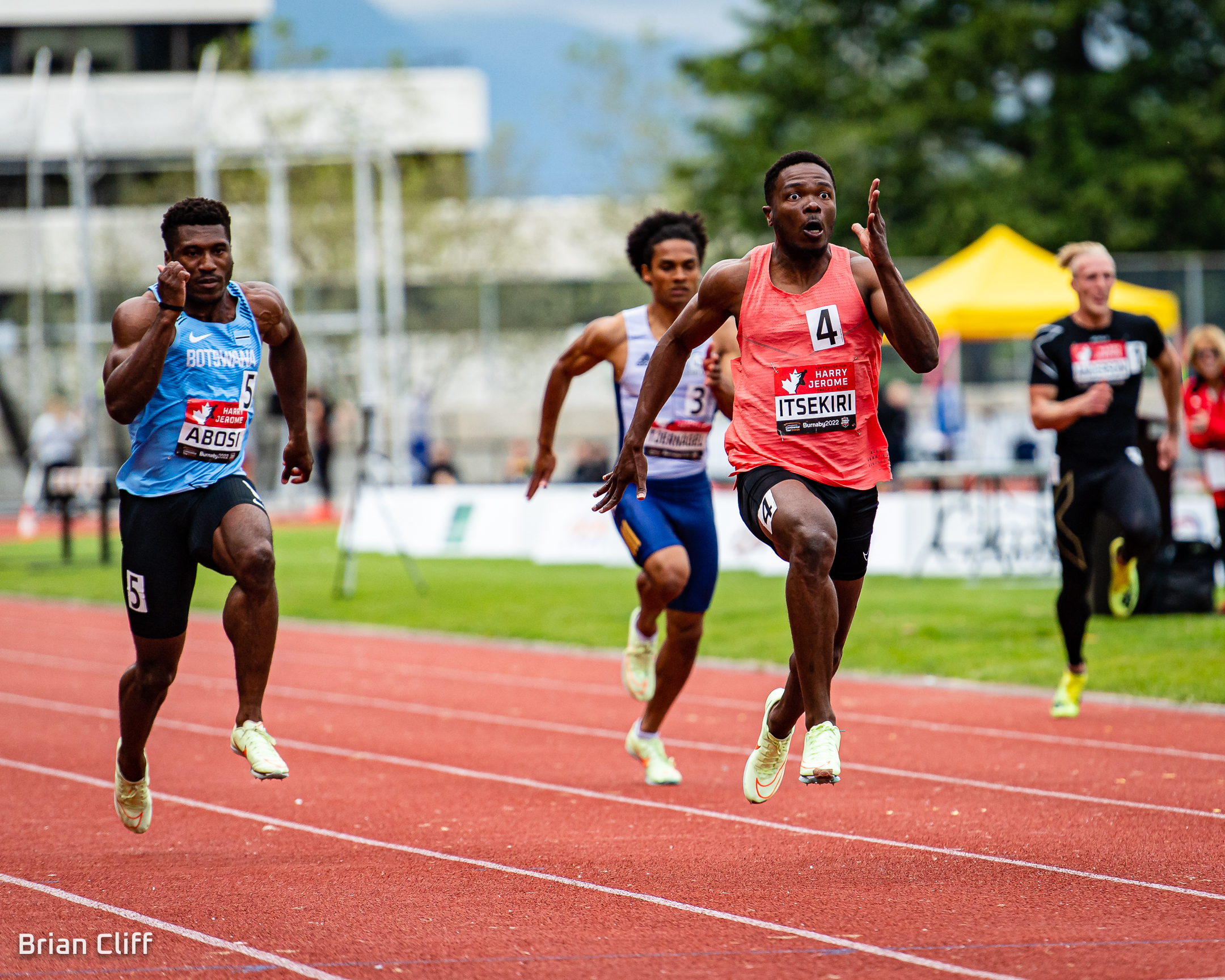 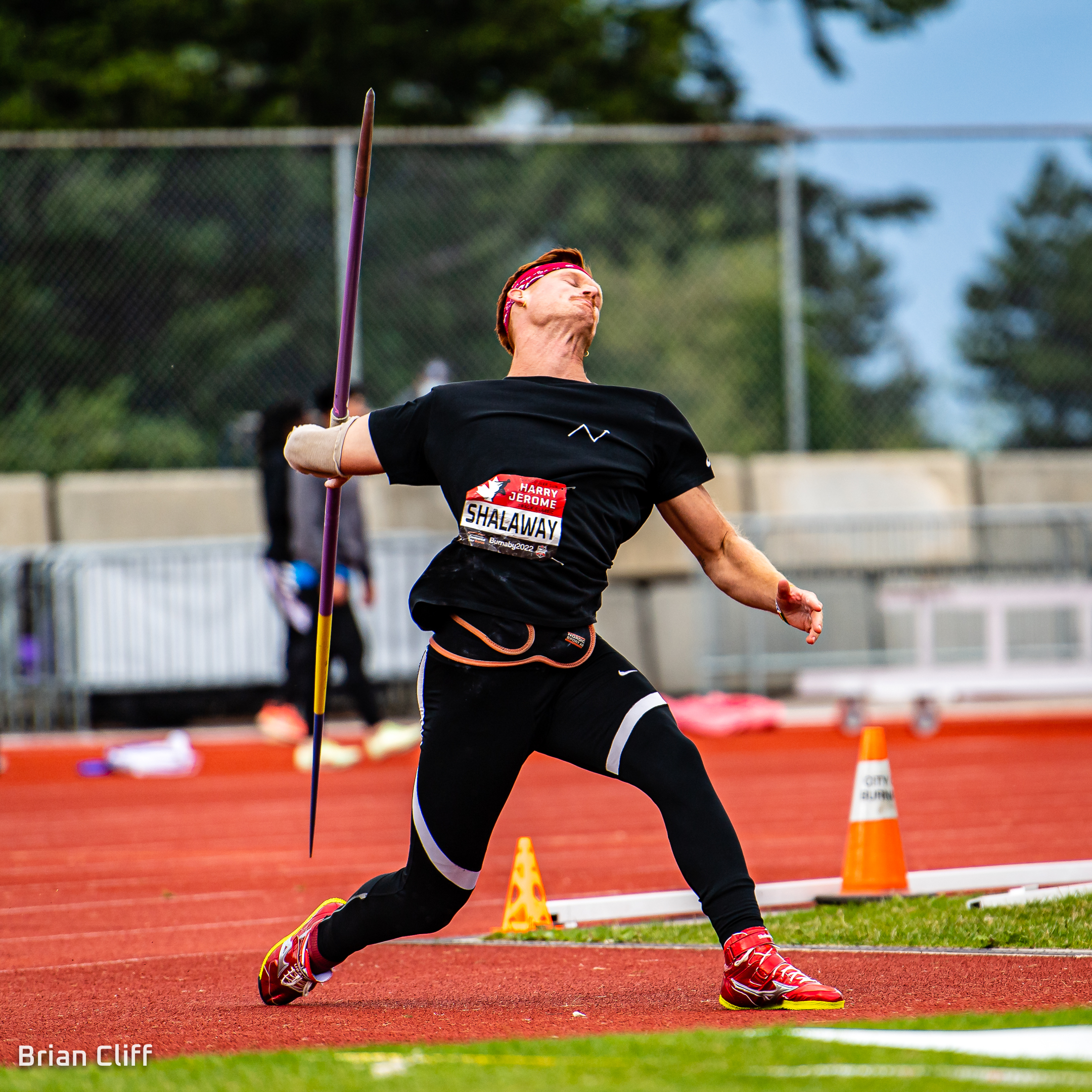 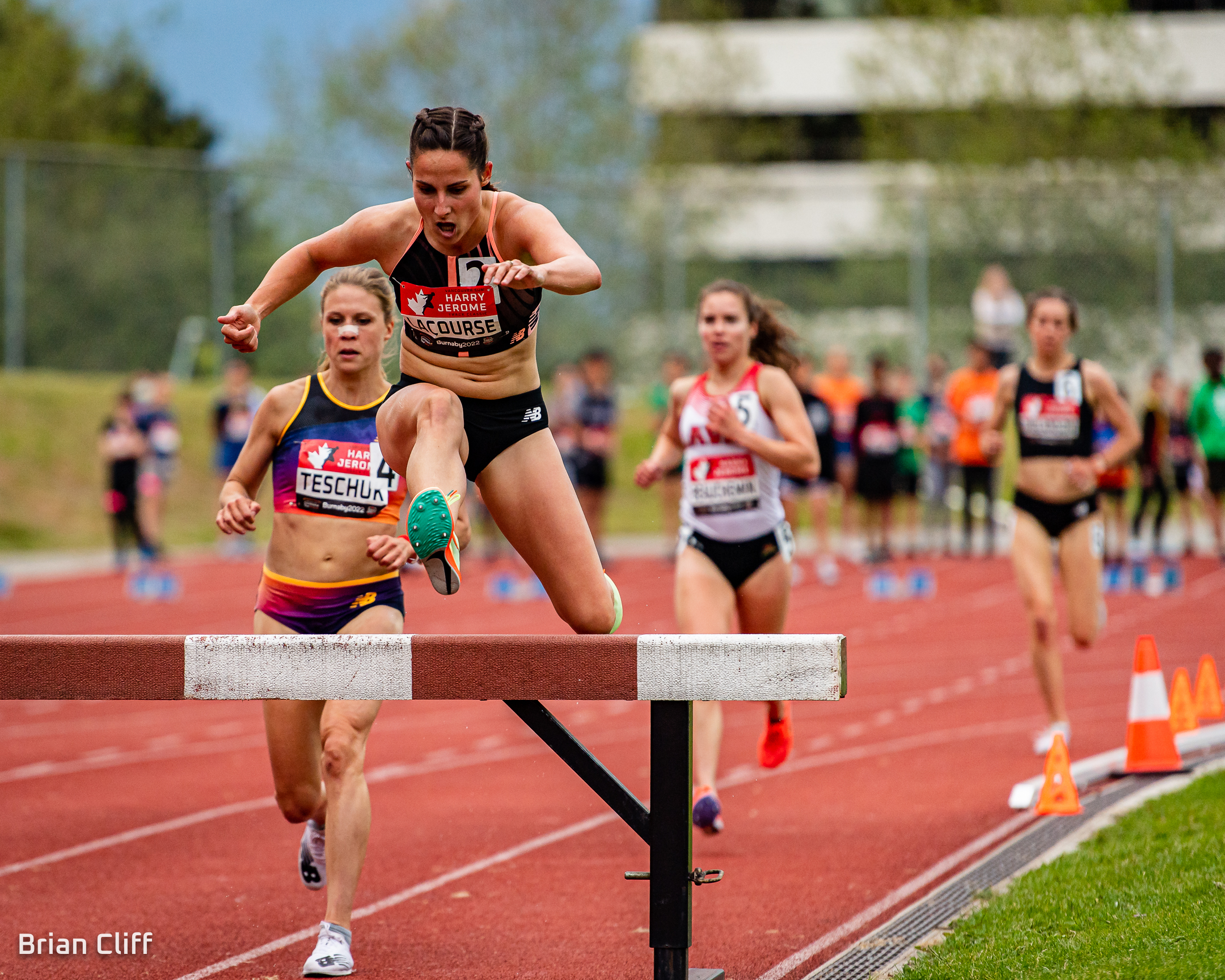 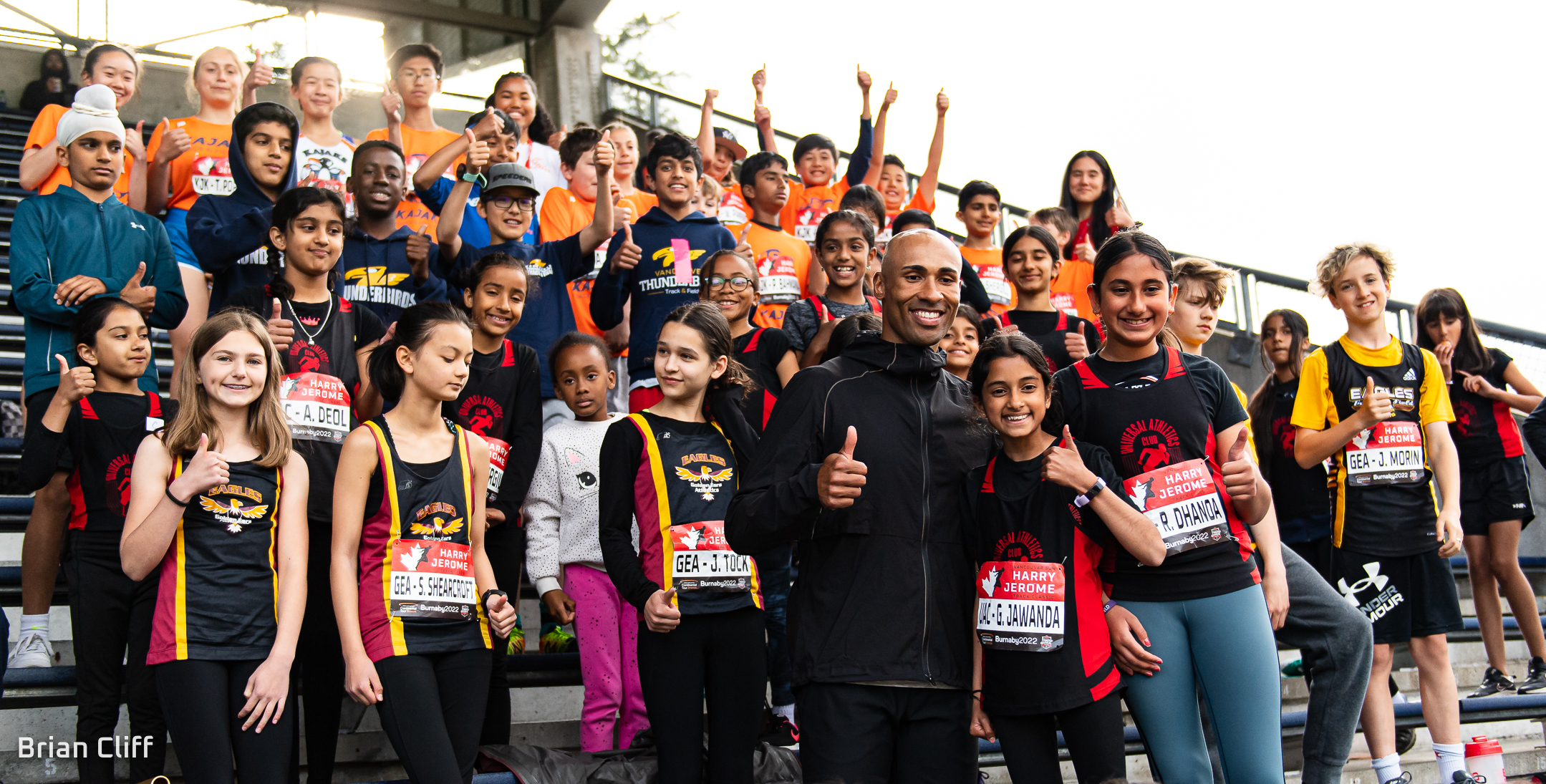 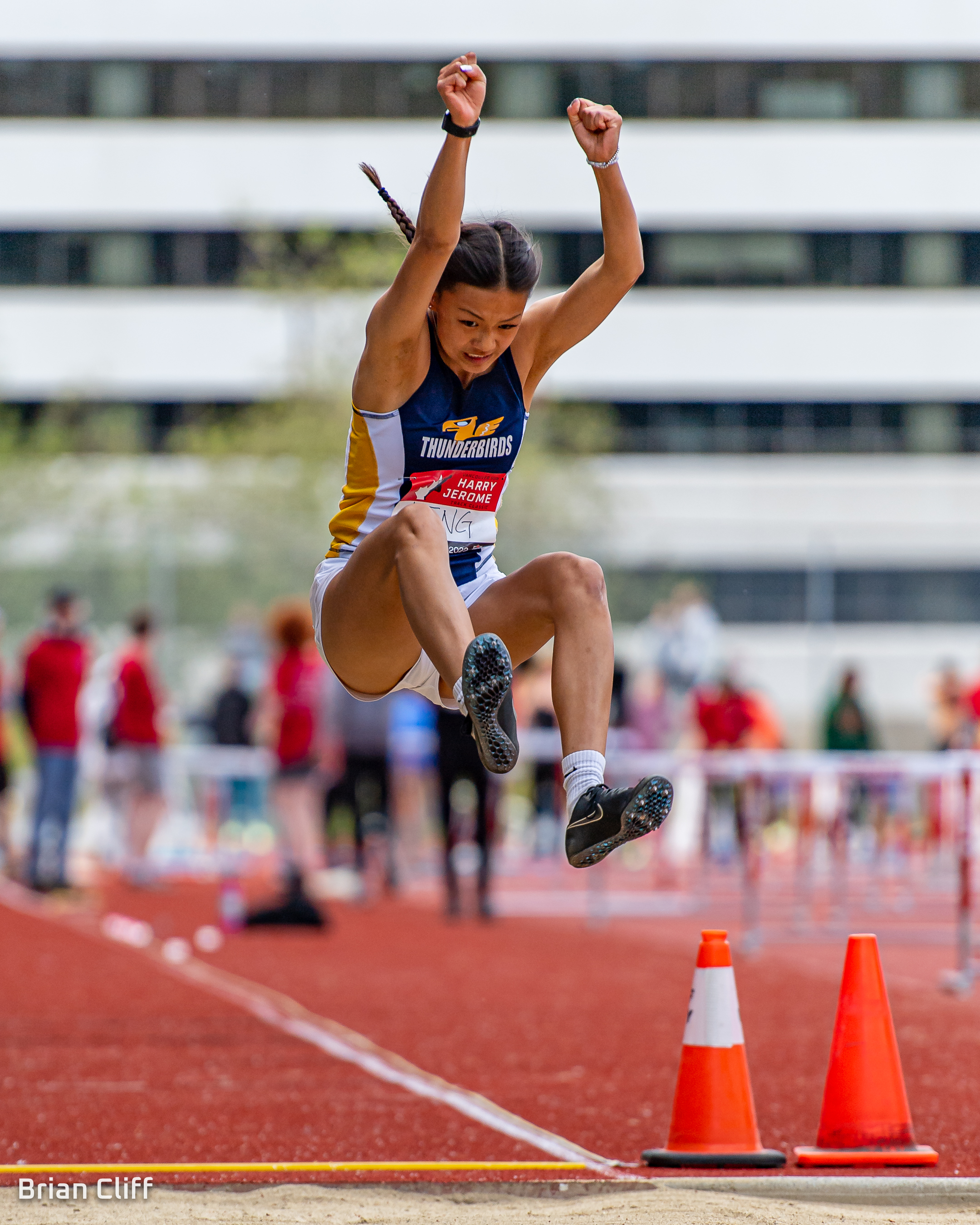 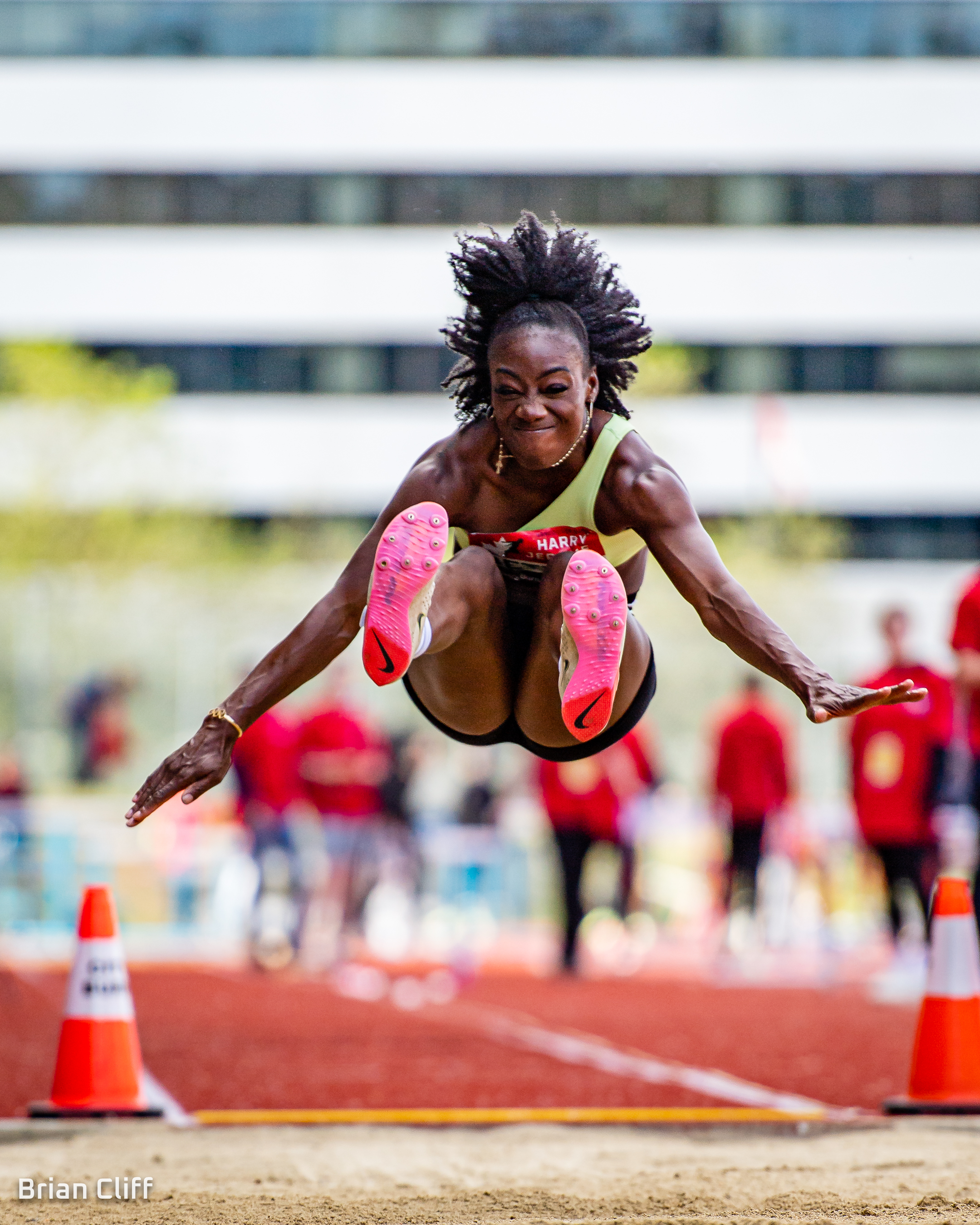 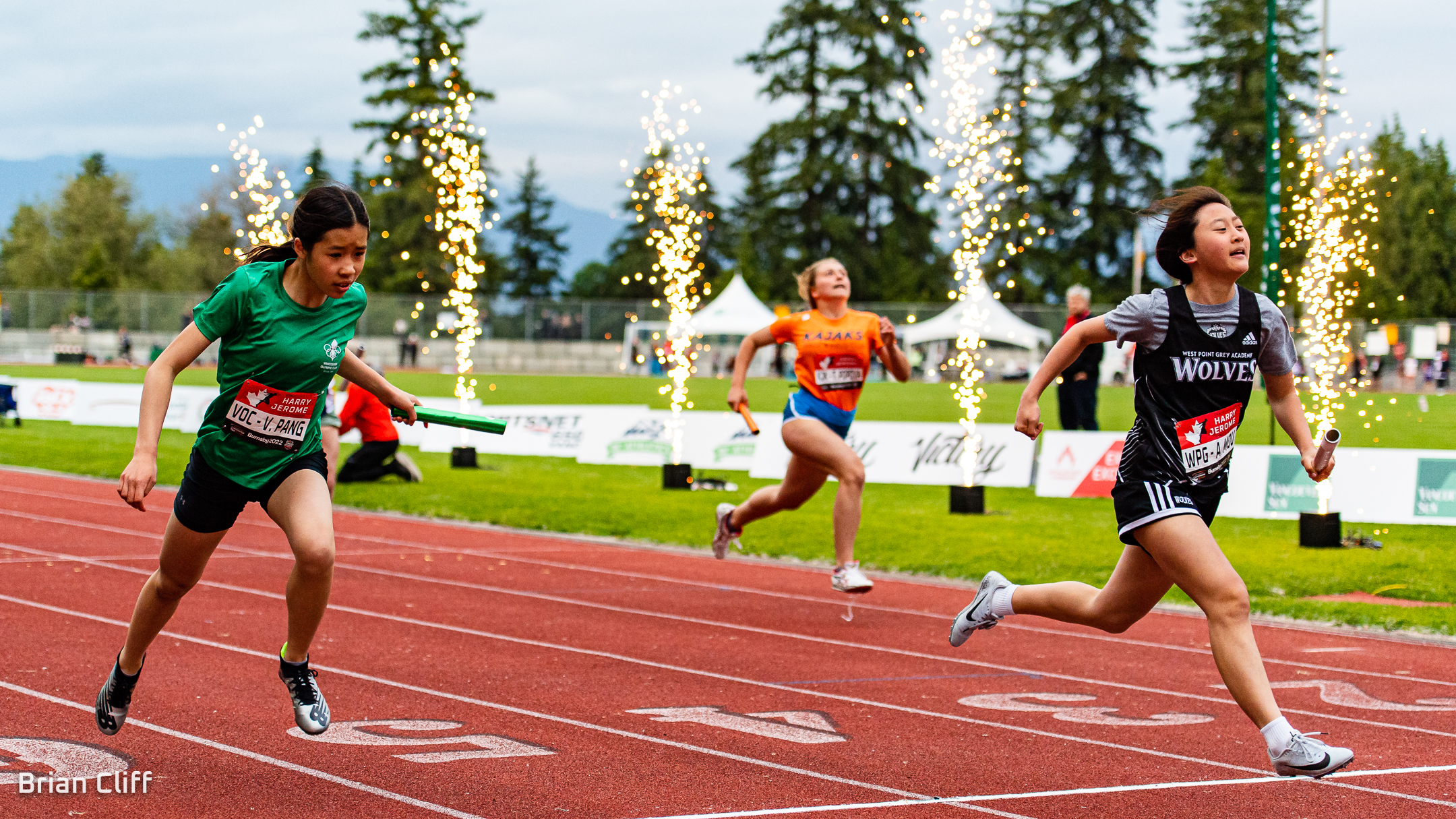